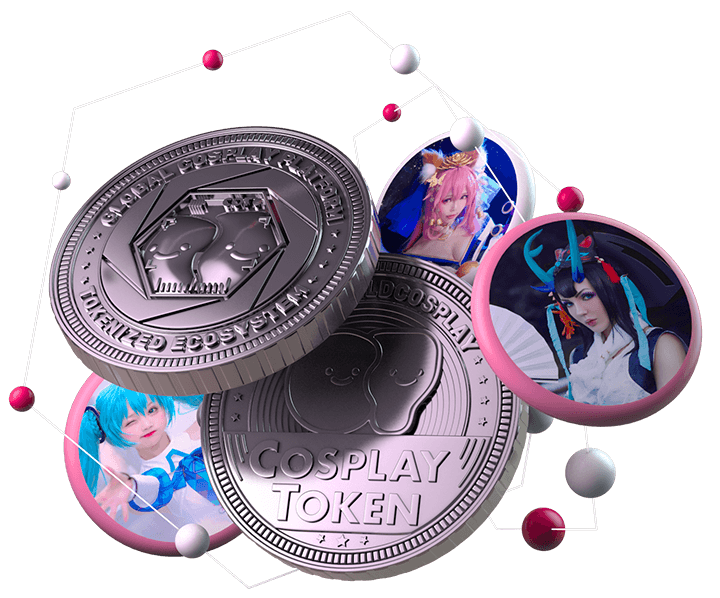 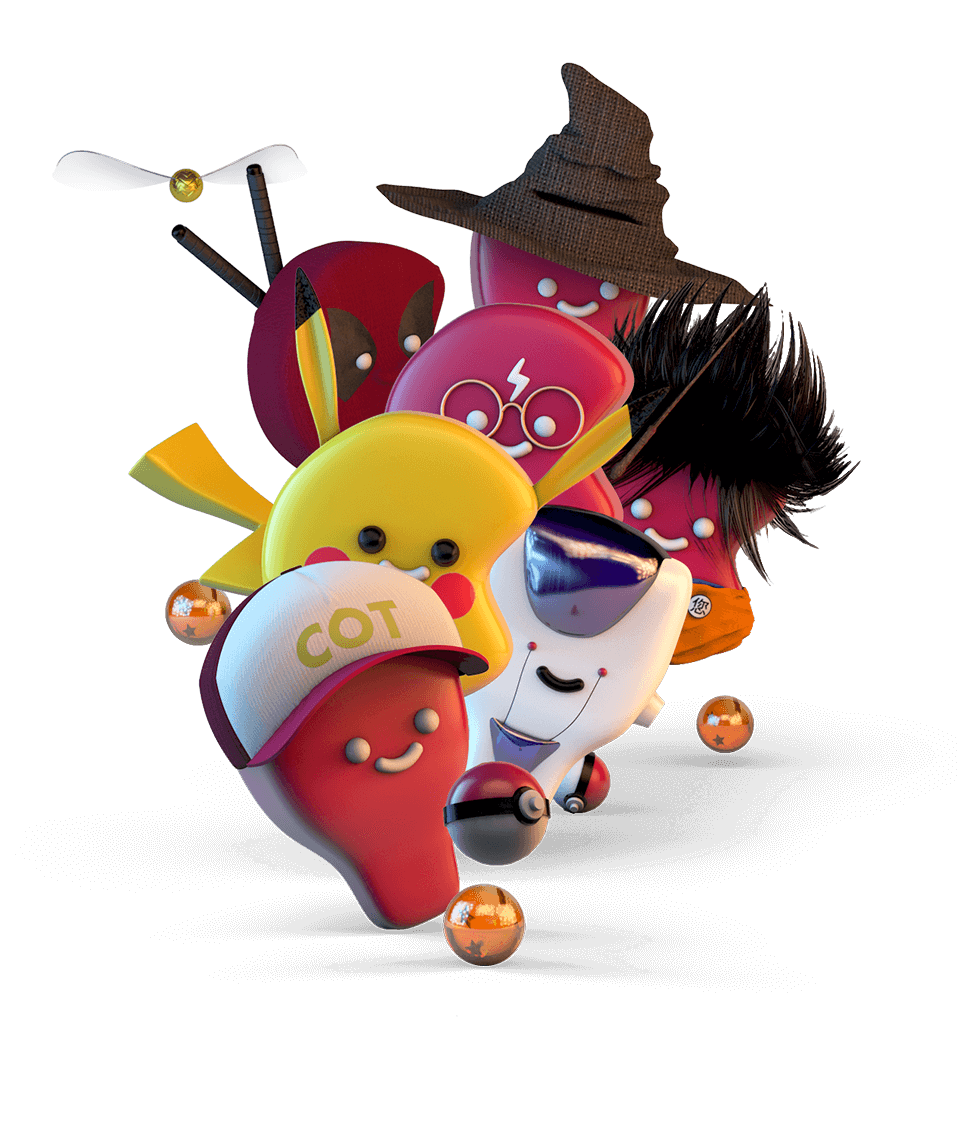 Cure WorldCosplay
the Home of Cosplayers and Fans Around the World!

We are taking on the challenges of the $45bn cosplay industry using the power of blockchain technology, and our very own Cosplay Token (COT) which is to become the de-facto currency of the cosplay economy.

Now We Have a Cure.

1
Copyright & revenue
sharing issues
1
With Cure, all records are stored on blockchain
2
Trust and harassment in the cosplay industry
2
All Cure users are identifiable and held accountable
3
Not everyone has access to settlement accounts
3
COT is accessible by all
4
There is little to no value recognition
4
Cure WorldCosplay increases exposure and connections
5
Cosplay content is not globalised
5
All information on Cure WorldCosplay is translated and globally accessible

Create Your Own Coin

Players will be able to create and distribute their own personalised coin.

These coins can be used to tip, make purchases, and allow cosplayers to develop deeper relationships with their fans. 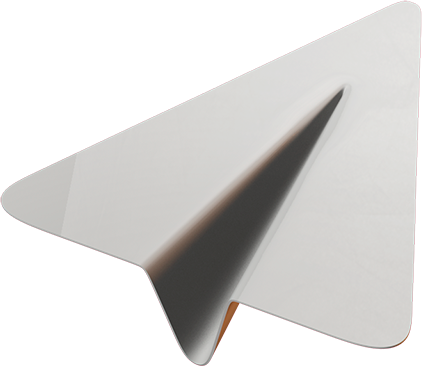 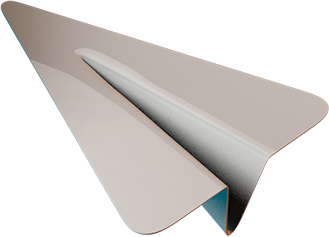 The Team Responsible for Putting
Cosplay on the Blockchain

With extensive experience in engineering, business development, and marketing
the experts behind Cosplay Token have one thing in common
- a passion for cosplay.

Upon graduation from University, Junichiro joined USEN Corp. and received freshman MVP award. Involved in many new business launches from infrastructure, video to Cross-media. After his tenure at Sony Network Communications Co., Ltd., he joined subsidiary of an American company, Kamcord which provides video sharing service for smartphones, and he launched a Japanese corporation and operate business. When he met people who enjoy cosplay in the U.S., he saw big potential in cosplay market and decided to start up a company. He founded Cure Inc. in February 2017, assuming the role of CEO.

Extensive experience in business development. After 4 years of developing new national clients as ad sales at media company, he has engaged in acquiring video contents and contentsâ€™ rights alliance in broadcasting industry for 6 years. Afterwards he worked for U.S. based video streaming platform as business development/partnership manager. He joined Cure Inc. as an executive officer in Feb. 2018.

Before integration of Cure WorldCosplay, he was operating the website. He enjoys cosplay himself, for well over 25 years. In order to spread â€œcosplay in motion,â€ he carries the show in cosplay stage. He also makes effort for international exchanges, and frequently visits to serve as a judge in Cosplay contest at overseas Anime events upon invitation. He provides comments on cosplay for media including TV, Internet, newspapers, and magazines, and also engaged in promoting cosplay.

After his time as an editor for game-related publishers, he meets Otaku culture at Foreign startup and enters cosplay-sphere. By being in touch with YouTubers and Nico video hosts, he became enchanted by Japanese pop culture, and changes his career to join Cosplay industry he always had a keen interest in. Currently he covers cosplay-related events, and assumes role of communicating with cosplayers.

After studying abroad, Yuuki joined a Game company upon finishing University. Then she handles back office and marketing tasks at foreign startups, as well as interpreting with headquarter for internal communication. Currently Yuki still handles back office and marketing tasks while translating articles and assuming role of contact person of cosplayers overseas.

Graduated double degree, Bachelor in Computer Systems and Network Telecommunications and Bachelor of Science in Mobile Technology and Mobile Application Development from overseas universities. His skill sets are majoring in Network Engineering in Server Deployment, Cell Telecommunications Deployment, Programming. After graduation, Kazuki joins an American startup company specializing in Technology Development. In the meantime, he worked at Facebook San Francisco Bay Area for a short term. Upon completing the startup company Zenlab, Kazuki formed his company, BrewSpark Solution Technologies. He has a passion for cosplay.

After graduation, Satoko entered Yahoo! Japan and engaged in Content Development as main engineer for 3 years, Satoko moved to the department of Information System for optics manufacturing for 4 years. Afterwards, she got back to web system development to work on backend system on mixi, niconico douga, and so on.

Leading the crypto team and working on token issurance system, dApps and wallets develpment. He has involved in cyptocurrency exchange operations too. Formerly worked as a reseacher in financial field after finished his master's degree at Kyoto Univ.

"She has been cosplaying since 2012. And she start living in Japan from 2017, apart from Cosplayer she also is a theatre actress. In addition, she get invited for various Anime events, truly is a well-known Hong Kong cosplayer. Study aboard in Australia and Japan since 2012, can speak 4 languages including Japanese."

Leaders in their field and always one step ahead.

Get Direct Access to Tokenomics,
Dates, Events and Special Offers. 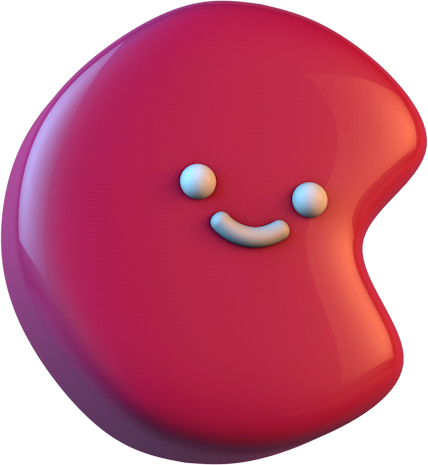 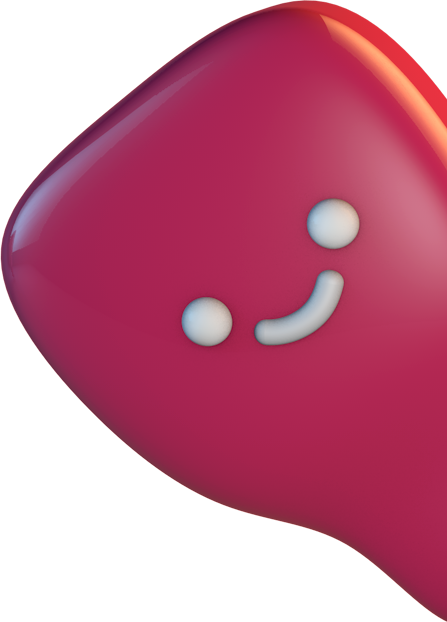